Be the first to download when our app launches.

Your waitlist has been received!
Oops! Something went wrong while submitting the form.

Rising interest rates: what it means and what you can do 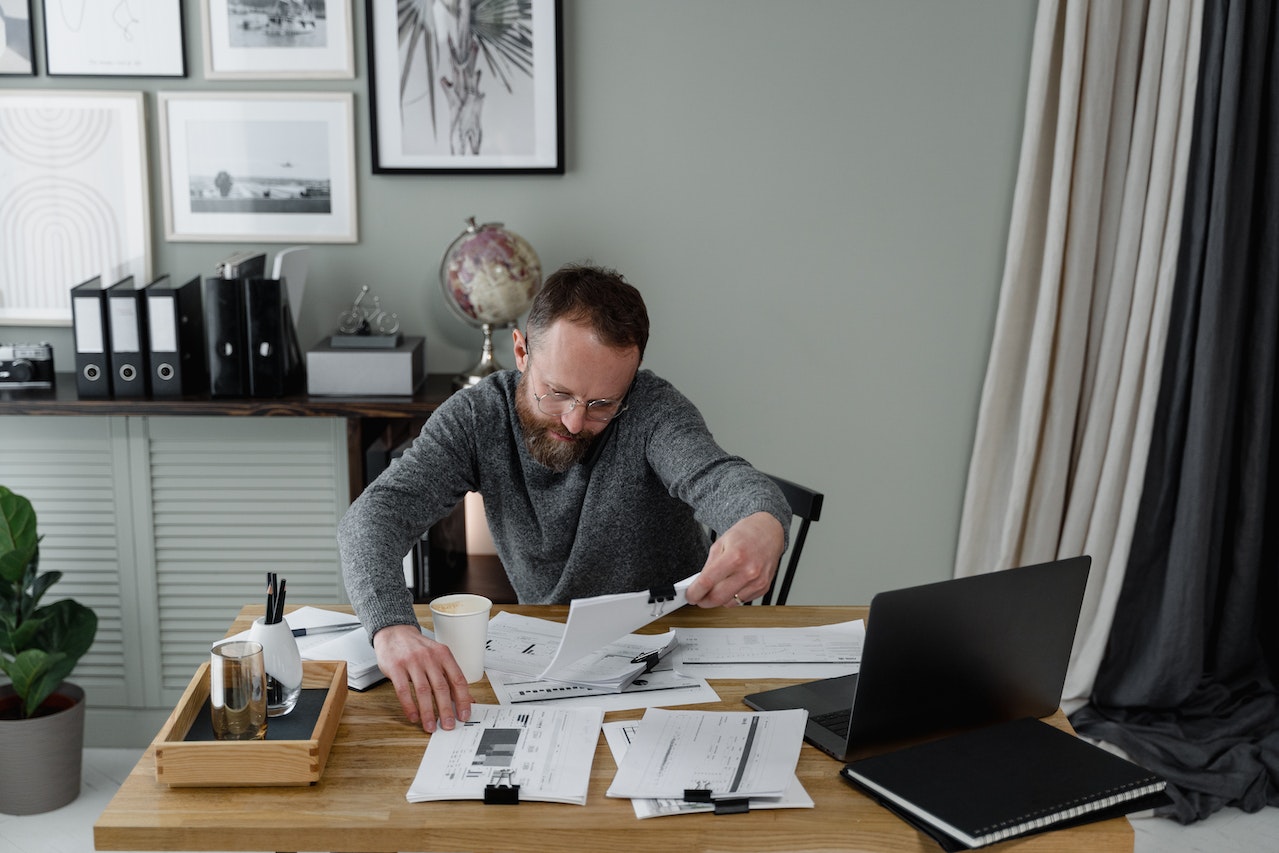 The Reserve Bank of Australia (RBA) surprised the market when it raised the benchmark rate by 0.25%. Leading market experts and economists were expecting a 0.5% rise. The RBA has increased benchmark rates from 0.10% in May 2022 to 2.60% in October 2022 in an attempt to control inflation.

What will this mean for home borrowers?

Inflation, interest rates and unemployment are all linked together. Inflation is an increase in the price of goods, services and labour that occurs when there are more people demanding money, goods and services while not having adequate supply in the market. When inflation is greater than expected, it can cause consumers to spend more on everyday goods and debt repayments, and places pressure on savings.

How does inflation affect the economy and interest rates?

When interest rates are lowered, it is often seen as an attempt to jump start an economy that is stalling as a reflection on the economy is not growing quickly enough and/or inflation is too low. The RBA takes the opposite levers when the economy begins to run too hot. This is because fears of hyperinflation kicks in. The RBA aims to keep Australia's target consumer price index (CPI), also referred to as inflation, between 2–3% on average. The current Australian rate is sitting at 6.1% (end of June 2022 quarter) year on year. This is much higher than the RBA’s target Interest rate range, hence the rise in interest rates in the RBA’s desire to bring this number back to the 2-3% average. The Reserve Bank governor Philip Lowe cited "Today's further increase in interest rates will help achieve a more sustainable balance of demand and supply in the Australian economy. This is necessary to bring inflation back down. The Board expects to increase interest rates further over the period ahead." Australia suffers supply shortages throughout various sectors with some well documented examples including building supplies, labour and logistics. The RBA hopes that demand for goods and services lower slightly providing a chance for the supply side to catch up.

What other considerations does the RBA have?

I have heard whispers about a hard landing, what is it?

A hard landing is when the RBA and Government attempt to cool the economy via monetary and fiscal measures, but they push the economy too far resulting in a recession. Historically, when inflation was left to run rampant without an adequate control measurement put in place, it sent the economy into a devastating spiral. To avoid this, the RBA would be cautious in raising rates too fast, sending the Australian economy into a recession.

This will be dependant on various data points that the Reserve bank looks at when making a decision. Key dates and data points to look out for include: Australian Unemployment Rate, due to be released on 20th of October but the biggest clue will come from the quarterly Australian CPI data which will be released on the 24th of October, especially given that controlling inflation is the bank's biggest priority. The RBA will be hopeful that the previous month's rate hikes have brought key inflation numbers into line that and they do not need to raise rates so aggressively.

Using Yondr can help you manage the effects of inflation

Yondr can help you save money by simply being smarter with the money you already have. It’s easy to become discouraged with your financial circumstance and the day to day challenges of how to make ends meet. To help, Yondr’s smartphone app has a collection of simple to use digital tools to assist you in keeping hold of your money while interest rates are on the rise. Using Yondr you can save and better understand where your money is going and take control of your spending habits to achieve financial freedom.

It’s simple to set up these key features within the Yondr app to help you stretch your dollar further and save additional money in your virtual pocket. 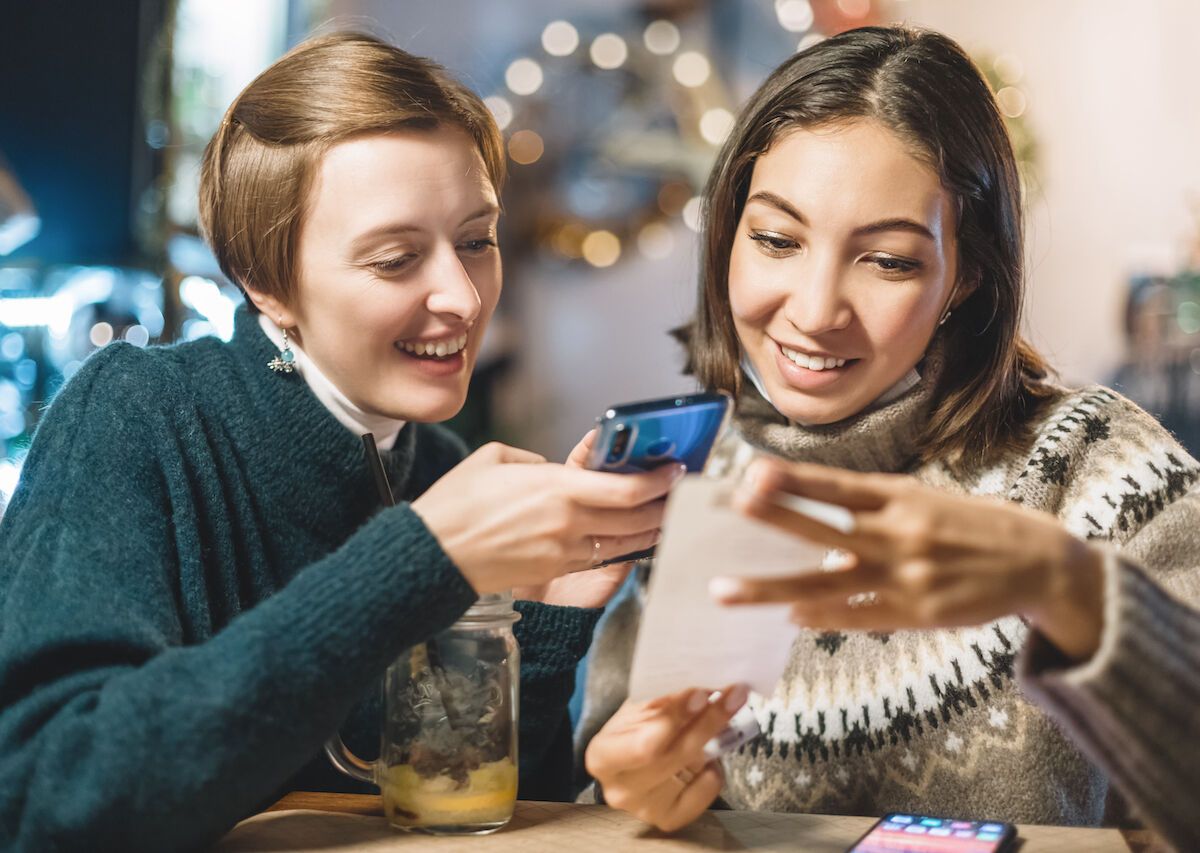 Figuring out how to split a shared bill is not the most fun part of a night out with friends. But with our Split bills feature, you can avoid the money awkward conversations and calculations. 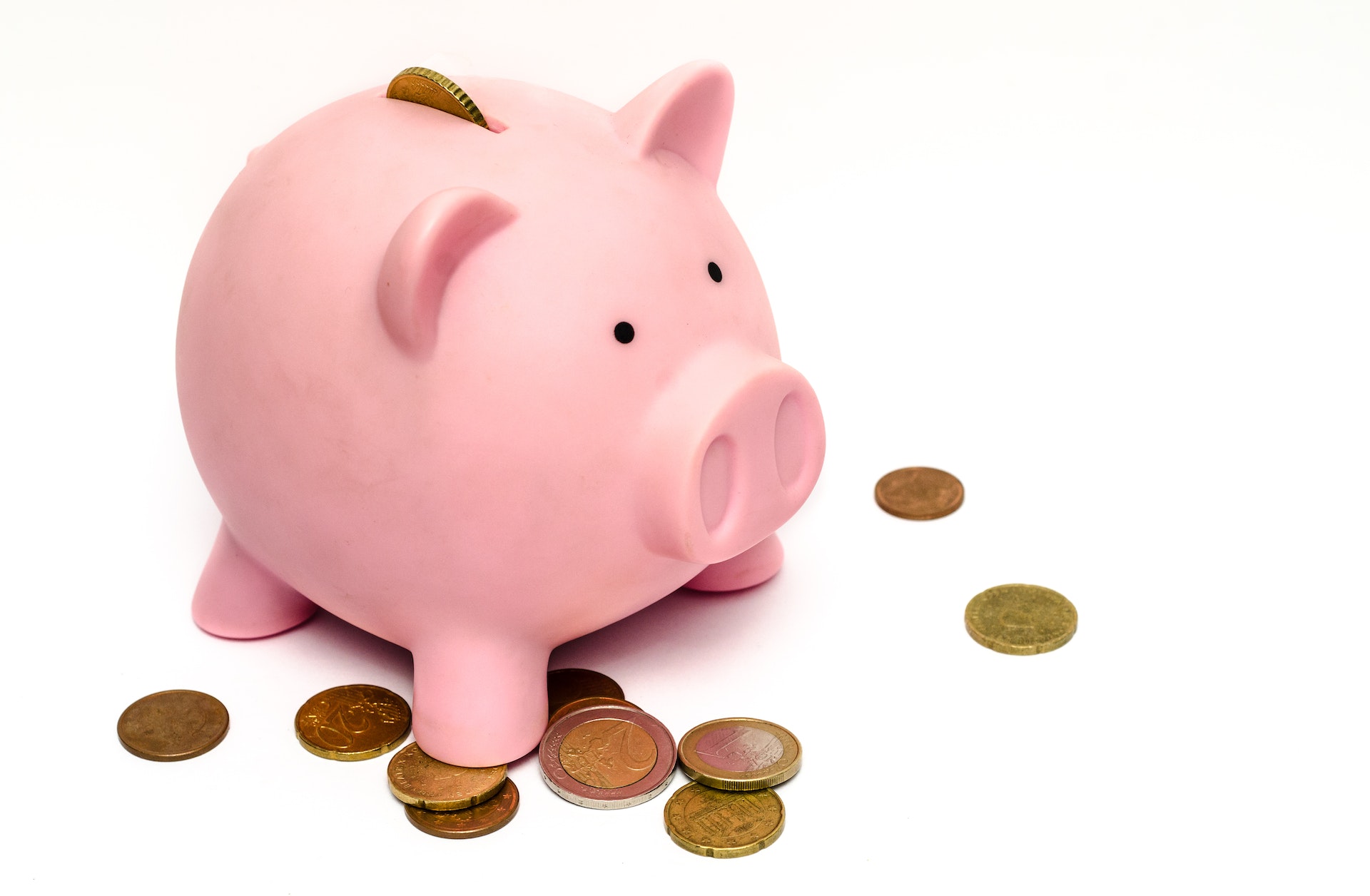 International transaction fees: what you need to know and how you can avoid them 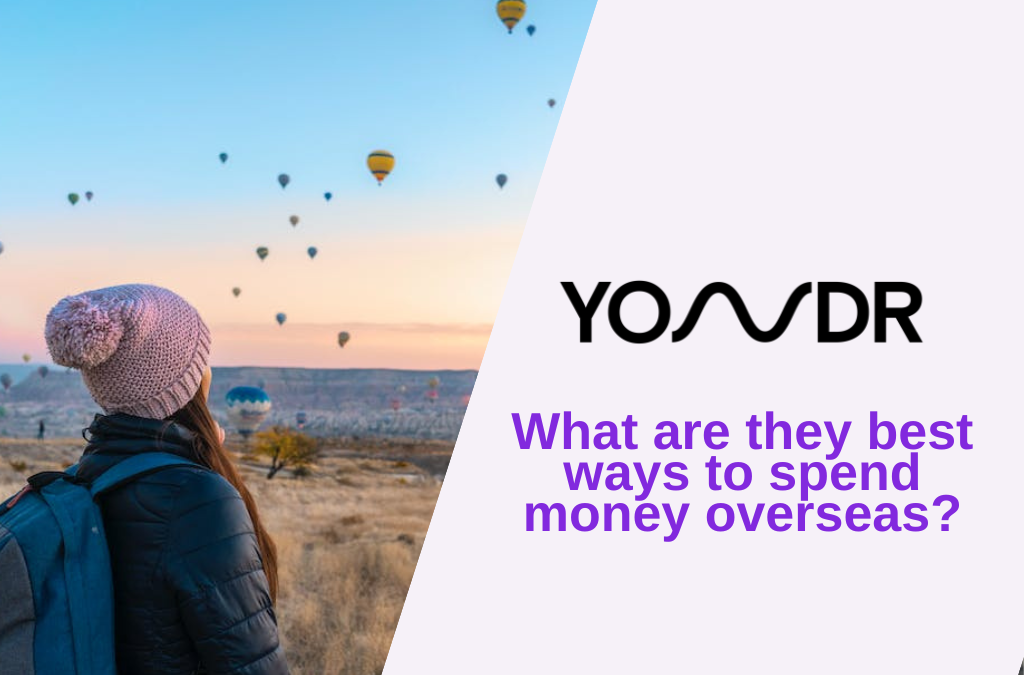 What are the best ways to spend money overseas?

Many travellers end up paying exorbitant transaction fees and get poor exchange rates throughout their trip because they put travel money at the bottom of their checklist.