Be the first to download when our app launches.

Your waitlist has been received!
Oops! Something went wrong while submitting the form.

Yondr with Apple Pay. A safer, contactless way to pay.

Now more than ever, Apple Pay is a better way to pay with your Yondr card. It’s contactless, safe and easy. If you’ve never made a contactless payment with Apple Pay, it’s simple to set up before you leave home. 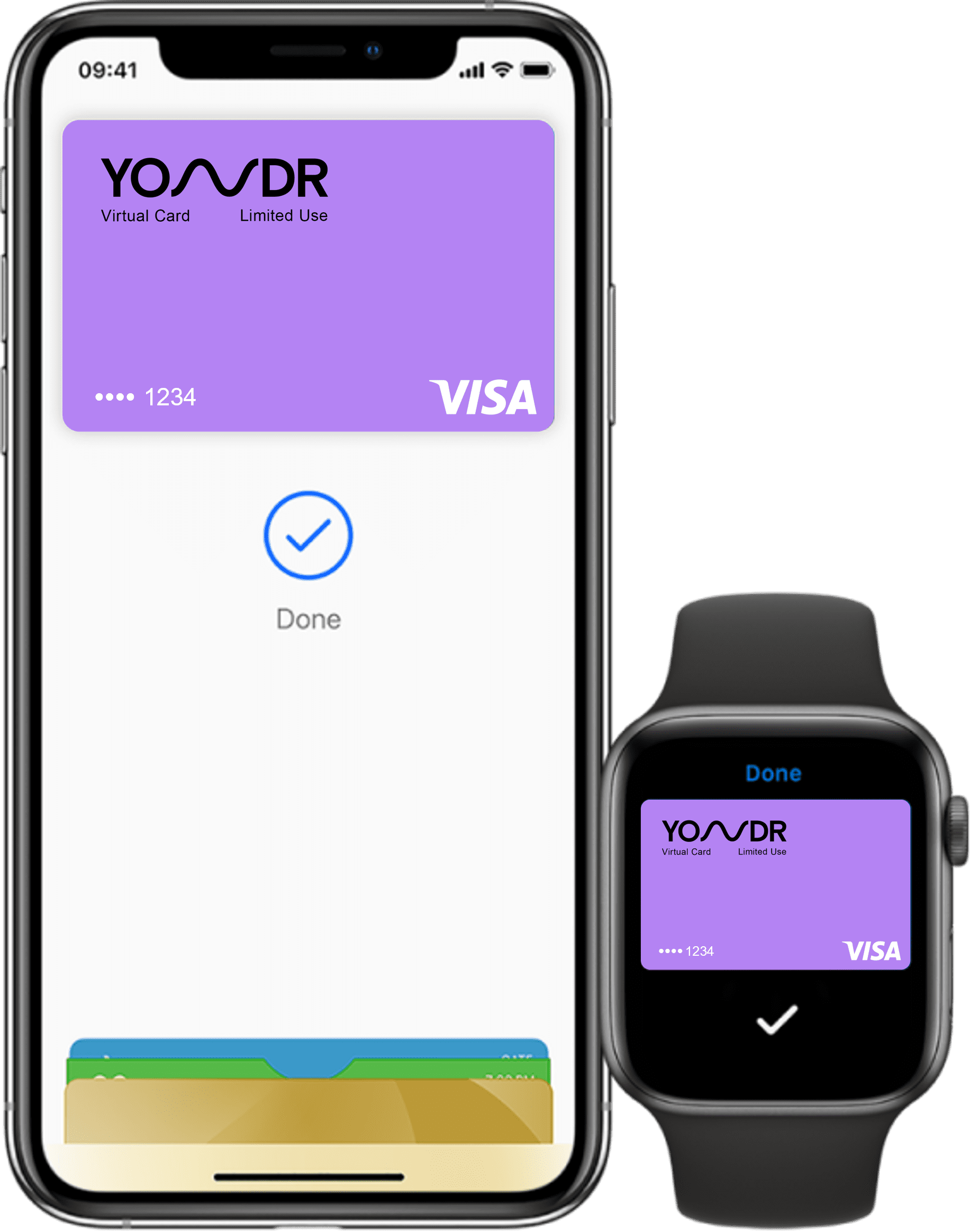 How to use Apple Pay

To pay with Face ID, just double-click the side button on your iPhone, glance at your screen, then hold it near the merchant terminal contactless reader. If you’re wearing a mask, you may be prompted to enter your passcode.

With Touch ID, hold your iPhone near the contactless reader with your finger on Touch ID.

Look for the contactless symbol wherever you shop, and online wherever you find Apple Pay at checkout, including apps. 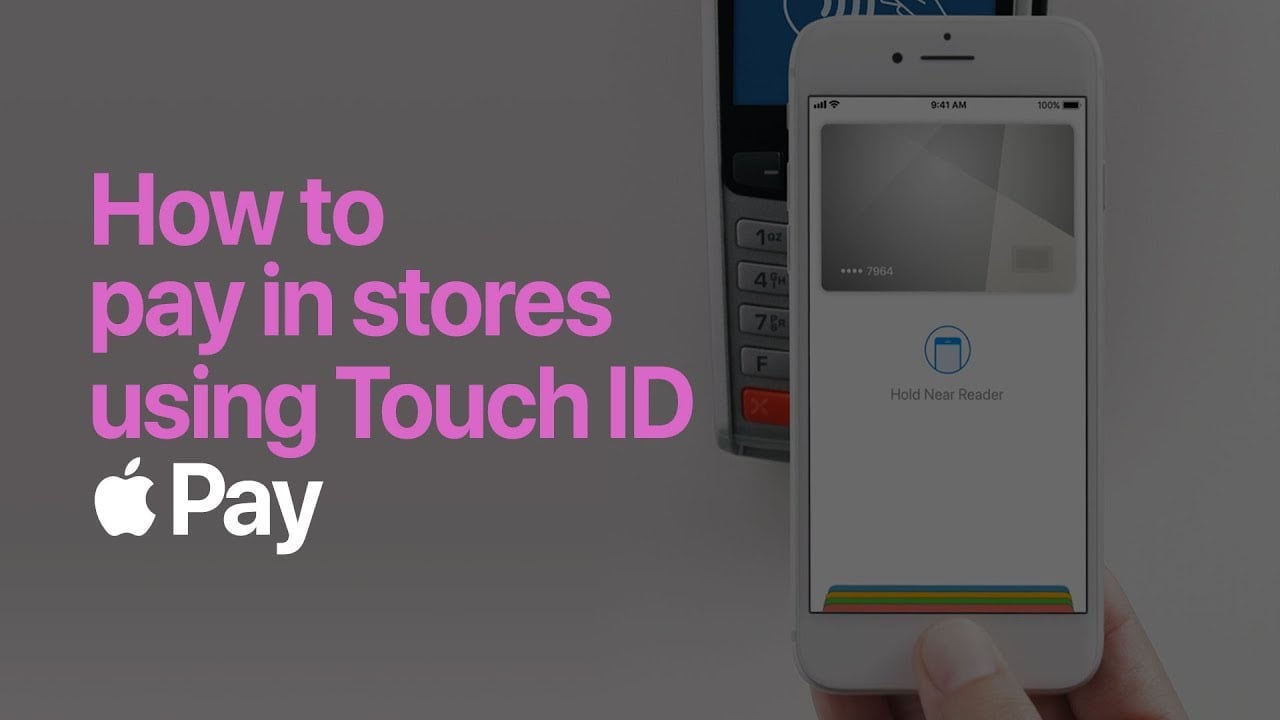 How to pay using Touch ID 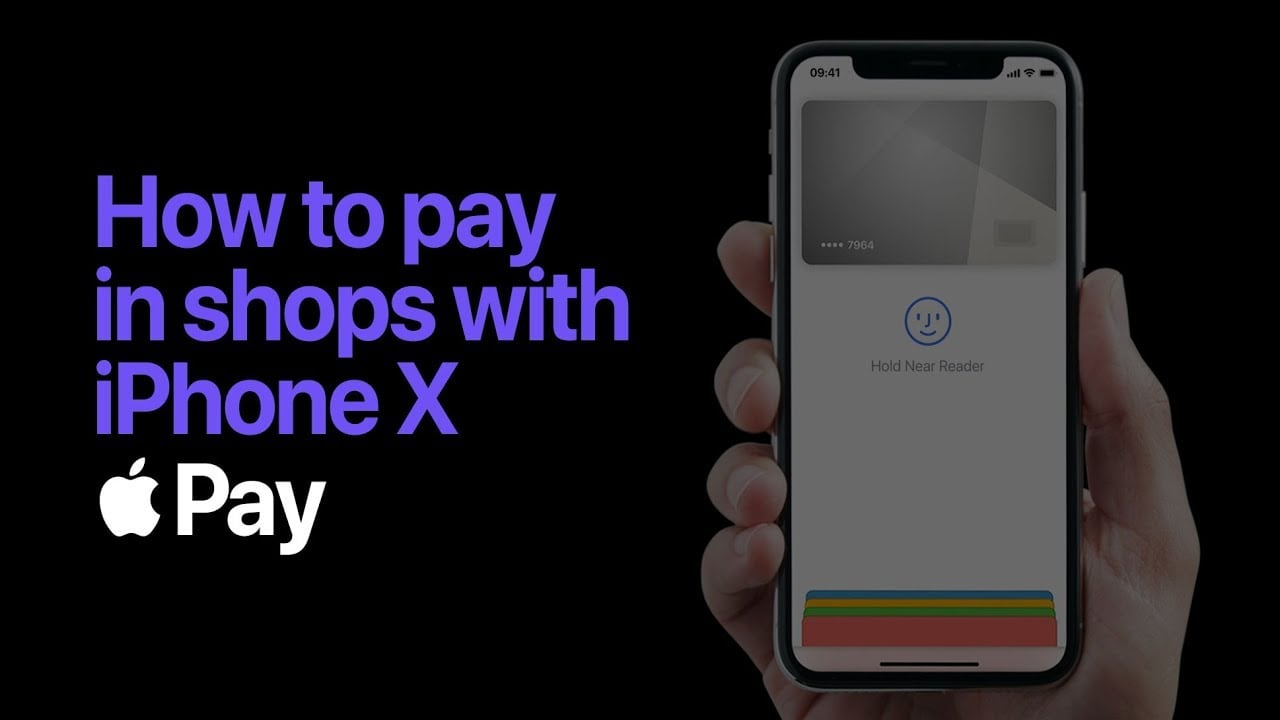 How to pay with Face ID

If you’ve never made a contactless payment with Apple Pay, it’s easy to set up. On your iPhone, open the Apple Wallet app, tap the “+” sign in the top right and follow the simple instructions to set up your Yondr card.

Set your Yondr Card to default and away you go!

You can also set up your Apple Watch to pay with Apple Pay, using the Apple.

Apple, Apple Pay, iPhone, Apple Watch, and Face ID are trademarks of Apple Inc., registered in the U.S. and other countries.